Taiwan sits among some of the most ecologically rich and diverse atoll reef ecosystems on Earth. These “rainforests of the sea” constitute one-tenth of the ocean surface yet provide for twenty-five percent of all marine life. Extremely sensitive to environmental pollution, these sentinel habitats are chief indicators for changes in local and global environmental health.

While Taiwan is among one of the wettest places in the world, it suffers from extended periods of drought. The atoll, which is comprised of reef and lagoon, is used as an analog for developing the topography and hydrology of the site in order to manage Taichung’s environmental volatility, which is increasing due to rapid urbanization and global warming. The ‘reef‘ acts as the primary structure to organize circulation (people, cars, bikes), program (forests and occasionally flood fields), and water (pathway channels and constructed wetlands). These areas comprise the more managed and maintained areas of the park. This reef frames a series of dispersed, circular low-lying ‘lagoons’ that index and adapt to environmental instabilities.

These lagoon figures can be taken “off-line” in terms of maintenance, in case of financial shortfalls or, alternatively, provide space for temporary events, such as inundation by water or people. The material/activity cycles of the ‘reef‘ are juxtaposed to the material/activity cycles of the ‘lagoon‘; they are seen in direct contrast to each other and are perceptibly distinct at the experiential scale. There is regularity in the relationship among reef elements (higher forested ground, constructed wetland, occasionally flooded field) and the more volatile depressions of the lagoon circles. It is the repetition of these relationships across the entire park that makes legible the tiered structure of the park and its connection to water flow, flooding and drought. The pattern of the fabricated atoll is used to make the less predictable environmental patterns of the site visible. 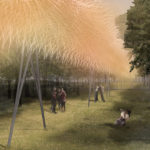 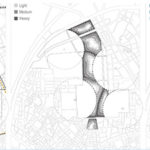 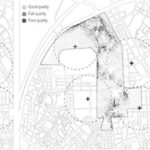 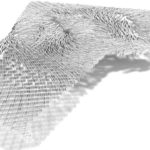 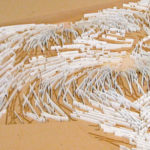 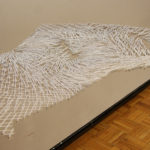 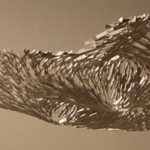 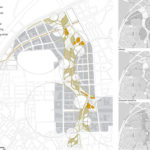 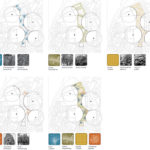 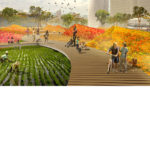 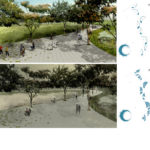 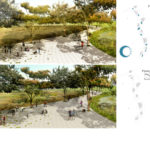 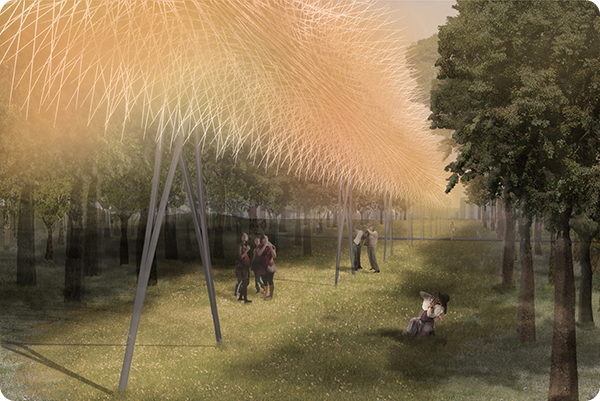 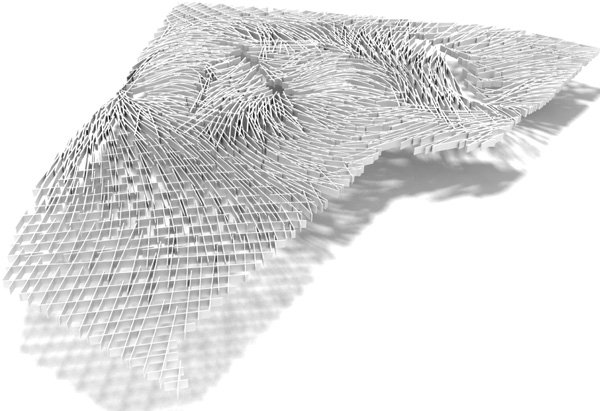 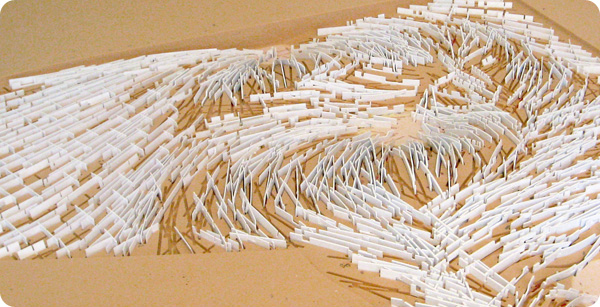 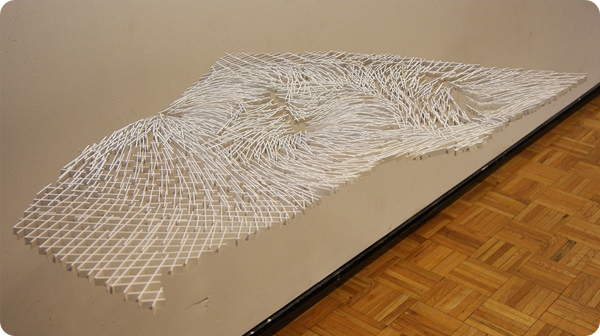 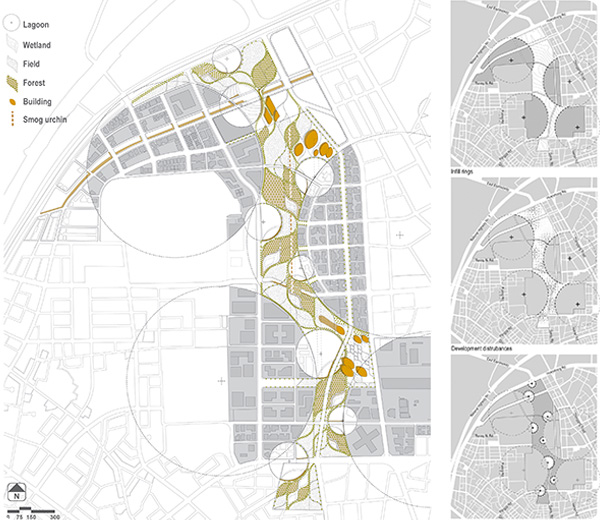 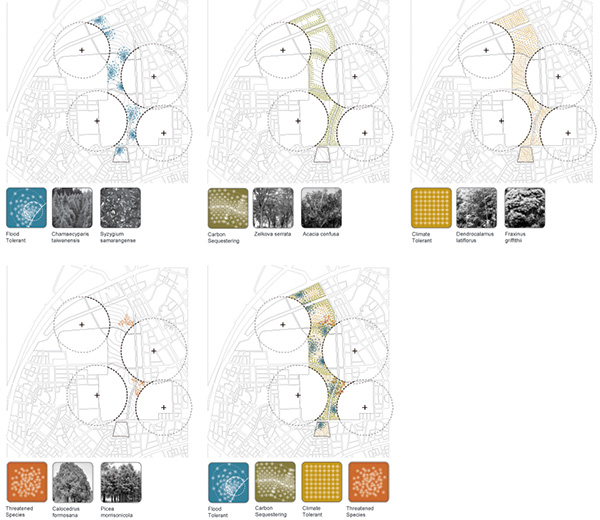 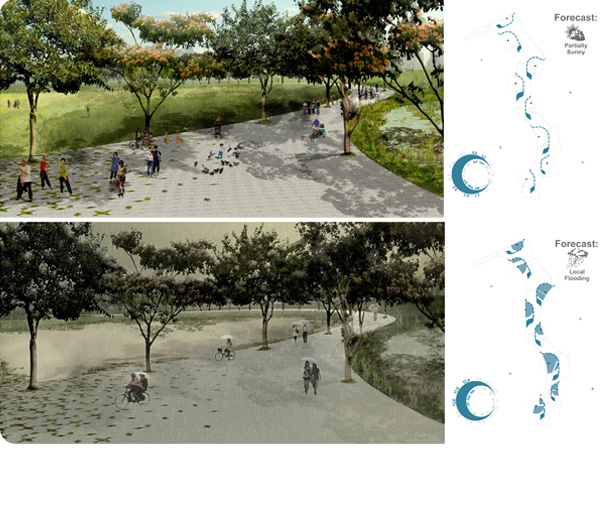 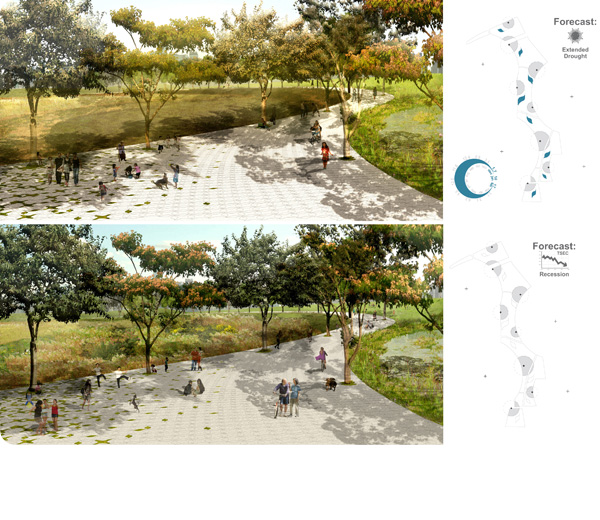