This seminar will explore the value and potential of computer-aided analysis, design, and manufacturing’s (CAD/CAM) role in landscape architecture. Computation has greatly expanded the means by which designers can engage the temporal and relational qualities inherent to the dynamic medium of landscape. Students will engage in combining the computational capacities of geospatial analysis (GIS), computational flow dynamics (Aquaveo, Ecotect), and parametric software (Grasshopper) to investigate new modes of defining, articulating, and reorganizing a small vacant site on the banks of the Delaware River.

Landscape has been slow to explore and adopt new computational tools and techniques, however. While data and information are widely accepted in analysis, it is still resisted when it comes to landscape formation. This is largely because the field still remains attached to romantic ideas of nature, phenomenologically conceived (through empirical evidence). When digital media is used, it remains largely in the two-dimensional realm and simply replicates manual drawing techniques, such maps, diagrams, or montages. Digital media, however, has rarely been used to understand the factors and forces that remain outside humans’ perceptible limits. The ‘invisible’ information of microscopic and macrocosmic forces are equally important in defining the salient conditions of a place and thereby how and what we ‘see’. As such, the description of a terrain need not be limited to perceptible characteristics, as topographic objects and surfaces, but rather complex topological properties–those described as relationships among a variety processes flowing through a landscape.

To achieve our aims, we will explore “simulated natures” where ecological and social formations are conceptualized through ‘invisible’ information (both data and flows)–rather than relying only on ‘visible’ substance–providing an alternative to the overreliance on a phenomenological approach that gives priority to an experiential understanding of place. The seminar prioritizes feedbacks between analysis and intention–pattern finding and pattern forming–by utilizing advanced digital media, including parametric software and fabrication. 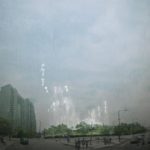 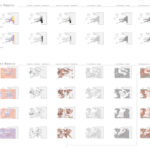 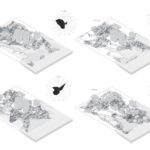 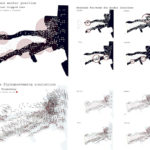 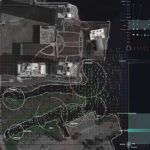 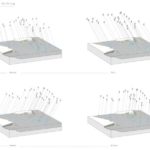 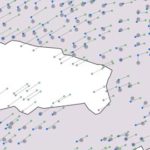 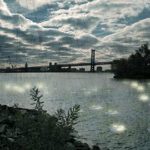 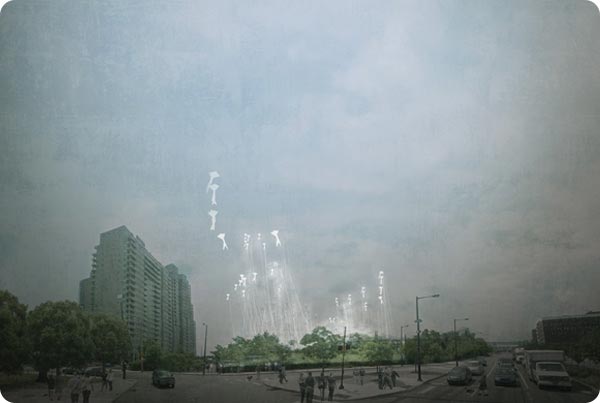 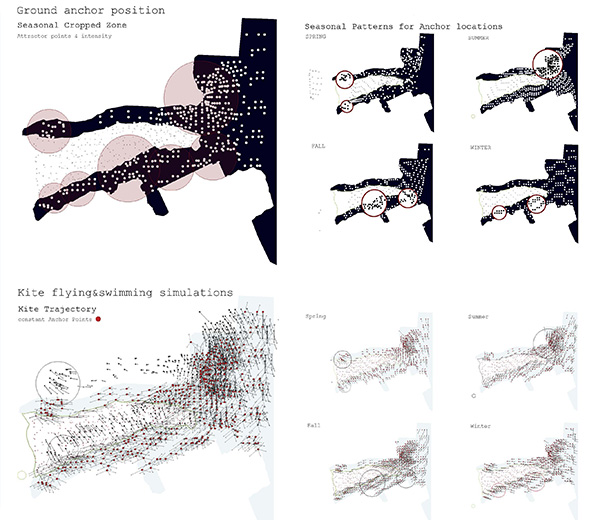 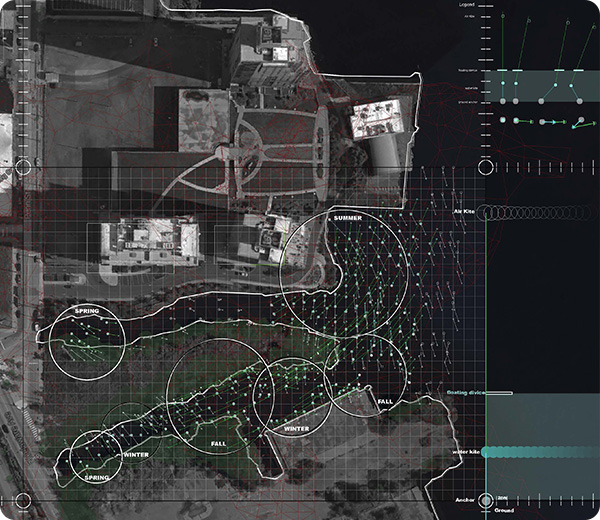 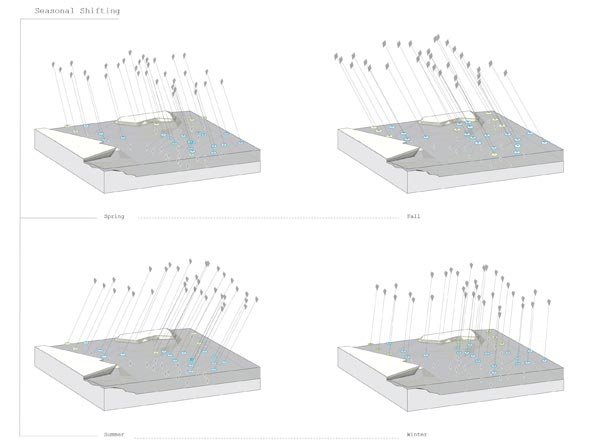