The first step to building resilience is to identify the areas, structures, and populations that are most susceptible to short-term shocks (catastrophic events that have immediate and cascading negative effects on life, livelihoods, and critical infrastructure), as well as current and long-term stresses (such as food deserts, job access, public space deficit, sea-level rise). Spatial analytics were used to help us identify broad-scale weaknesses due to overlapping vulnerabilities—social, physical, economic—and to identify gaps in networks that weaken responses to crises.

Our team’s work in Phase 1 began by identifying high-priority places and populations that would most benefit from targeted transformation. This began by strategically pinpointing locations where social and physical vulnerabilities would be aligned with economic and political opportunities. A significant part of this process required high-level data analysis and modeling, which provided the foundation for layering more nuanced and finer resolution information gathered “on the ground.” 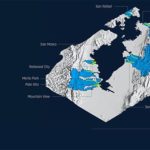 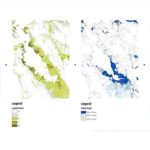 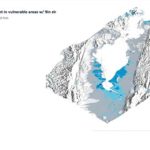 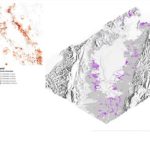 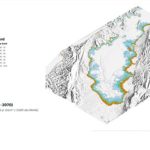 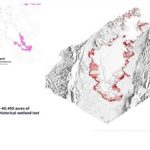 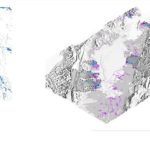 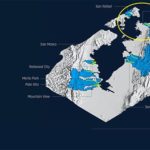 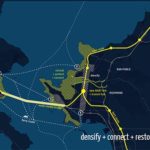 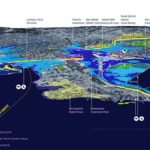 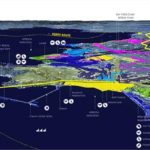 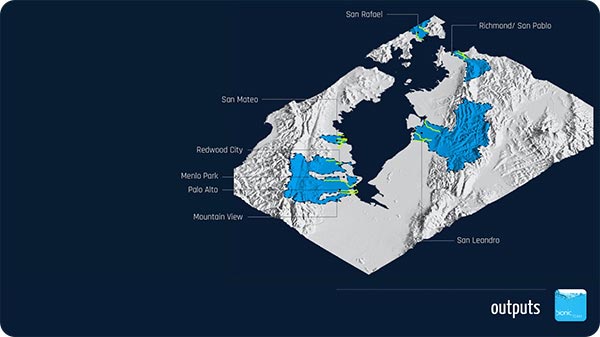 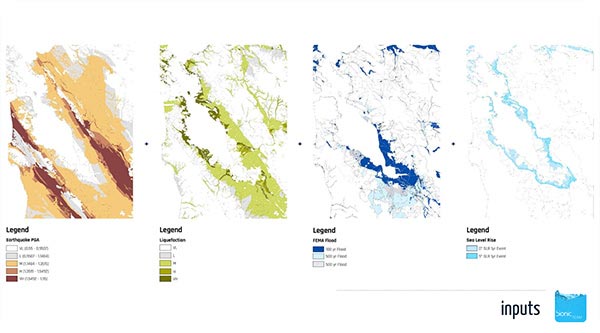 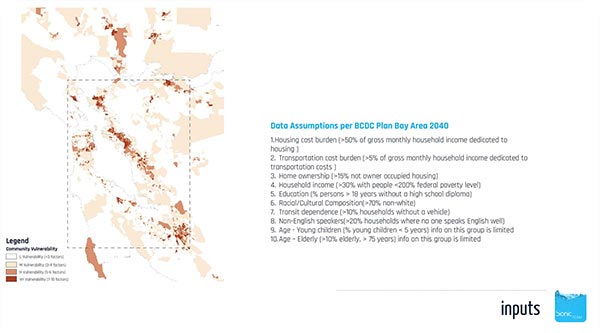 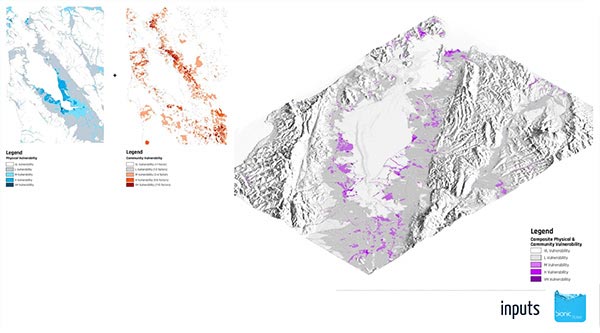 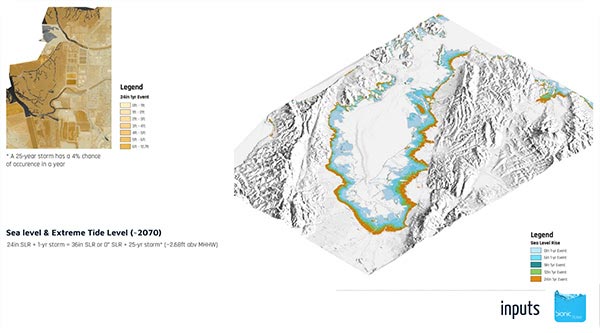 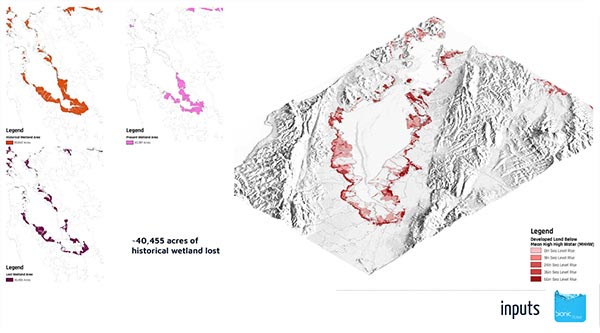 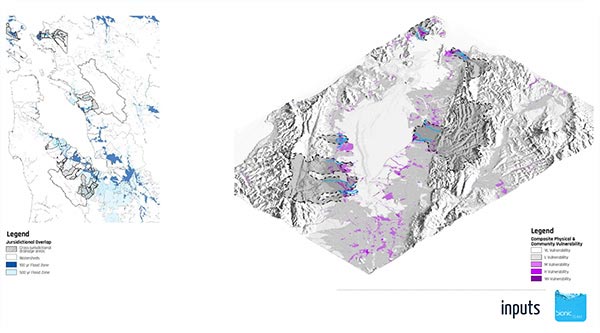 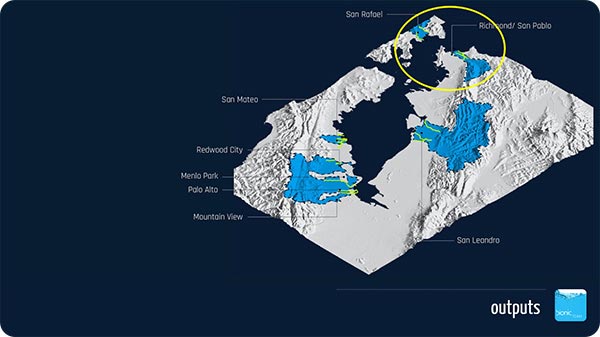 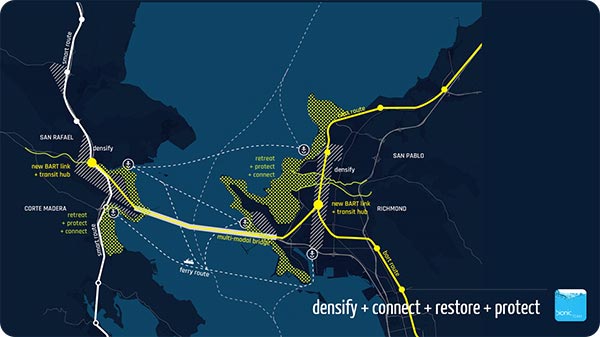 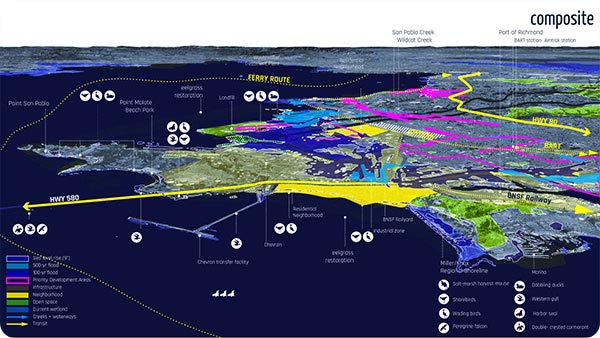